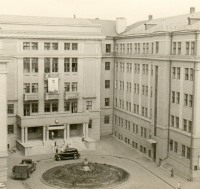 During the Toughest Tests 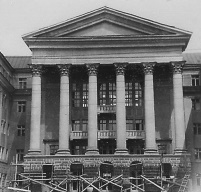 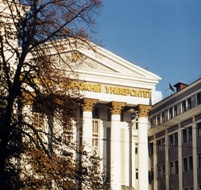 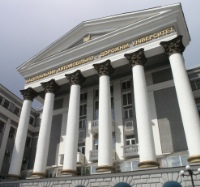 History of the University

Kharkiv Automobile and Highway Institute (KhAHI) was founded by the Decree of the Central Executive Committee of the USSR dated July 23, 1930 No. 237 “On restructuring the universities, technical schools and workers’ schools”. I. O. Besedovskyi, who was the director of Kharkiv Institute of Railway Engineers (KhIRE), was assigned to form the institution and then became the first director of KhAHI.

The new institute started to give classes on September 30, 1930 at two faculties: Automobile Engineering Faculty and Road-Building Faculty in the main building.

Before the 10th anniversary of Ukraine’s independence, the university was awarded the status of a national one.

This is a high assessment of improving the educational, cultural, scientific and technical levels of the Ukrainian people, the contribution of the KhNAHU staff to reforming the higher education system, to forming and developing Ukrainian nationality. 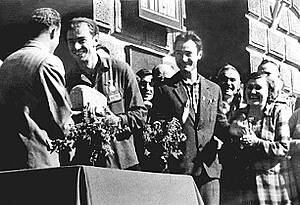